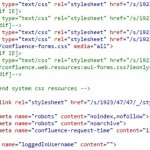 January 2012 saw the publication in the UK of a Royal Society report entitled ‘Shut down or restart: The way forward for computing in UK schools?’ This discussed the dwindling interest in studying Computing at school, as a result of a curriculum which consists of little more than the acquisition of basic digital literacy skills.

Artificial General Intelligence and Computer Science in the Big Picture: The Removal of Time and the Nature of Natural Phenomena

Alan Turing is a monumental figure in the history of the field that we know "computer science". Turing characterized computation in a way that laid a cornerstone for the field -- as the sequential reading and writing of symbols -- embodied by a simple device we now call the "Turing Machine". He also developed one of the first electronic computing machines, the Colossus, near Bletchley Park in England, which helped the Allies win the Second World War. Turing was also keenly interested in intelligence, and took one of the most influential steps towards considering intelligence in light of computational systems. He introduced a test for machine intelligence, a test now commonly referred to as the "Turing Test". It is based on a simple idea: Imagine a machine that interacts with a human via instant messaging (he didn't call it "instant messaging" back in 1950, of course). Imagine that this machine could converse with the human with sufficient sophistication so as to fool the person with which it is interacting into thinking there is a fellow human being on the other end. We would then have to consider such a machine intelligent. And so it happened that the phenomenon of computation and the phenomenon of intelligence crossed paths, coming to a singular point in this historically influential character that Alan Turing turned out to be.

In my interview for the position of Constitution Council CTO I went out on a limb and presented a vision to implement it like a startup. Writing a constitution is serious business, but at the end of the day, it’s 25 people plus staff working for four months on a single document. 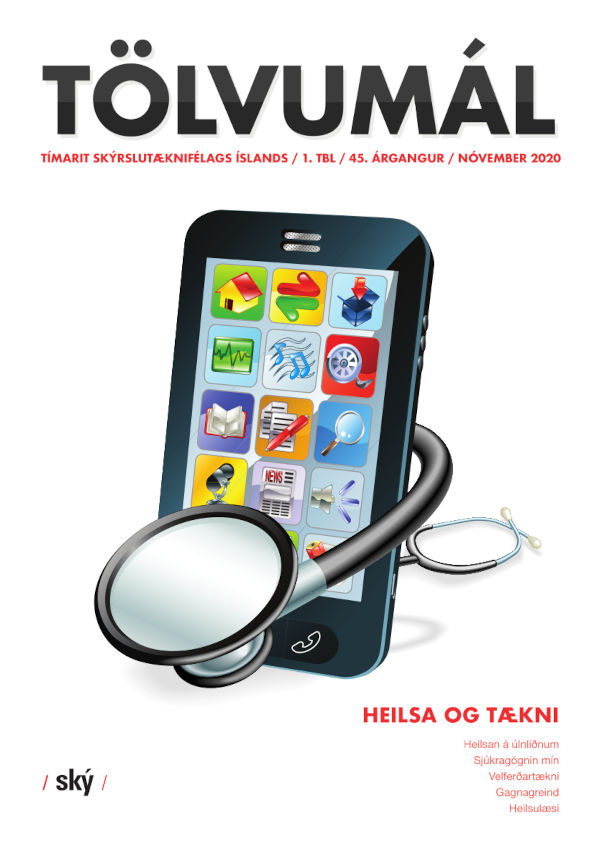